The $5 million River Battle is a themed water raft ride equipped with powerful soaker guns. Nine rafts, each with room for eight passengers, follow a 500-foot channel. As the rafts navigate the waters, the battle begins as passengers, each armed with a soaker gun, take aim at each other and more than 100 targets along the way, including large-scale "talking animals"—beavers, skunks, otters, bears and more. Some of the targets shoot back while others display a variety of special effects, creating surprises at every turn and ensuring that no two rides are ever exactly the same.

River Battle also engages park guests along the ride’s banks. While rafters are soaking each other in raft-to-raft sparring, they also can "shoot" observers along the way in "raft-to-shore" fun. In the park’s ongoing effort to provide opportunities to bring families closer, River Battle is yet another ride addition that allows parents and children to ride together. "When I was a kid, me and my brothers and sisters used to sneak away and start up a river battle of our own, but I never dreamed that kind of childhood fun would end up creating a great ride like my new River Battle," Dolly Parton said.

With an hourly ride capacity of 800 passengers, River Battle will be located just beyond Dollywood’s Mystery Mine steel coaster, which was just named 2007 Best New Attraction by themeparkinsider.com. The project also includes a new 750-foot walkway that provides a direct route to the park’s Craftsman’s Valley area from Timber Canyon. The new connector represents the largest earthworks project since the Dollywood Express train’s track bed was completed in 1960. The connector project entails moving 170,000 cubic yards of soil and rocks—the equivalent of 8,500 truck loads.

"The addition of River Battle continues to expand on the award-winning attractions we offer in the Timber Canyon area," said Ken Bell, Senior Vice-President. "In addition to creating a fun new ride for our guests, we will improve the flow of traffic as guests will be able to access two vital areas of our park via the new connector." 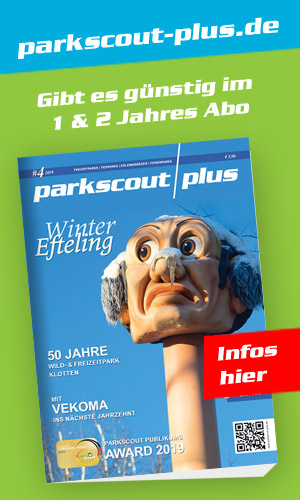